It’s more fun on Xbox One

Xbox One brings together award -winning and exclusive games, the best place to play with friends and family, live TV and your favorite gaming and entertainment apps. Play Halo, Forza Horizon 2, and Sunset Overdrive with friends on a network powered by over 300,000 servers for maximum performance. Find new challengers who fit your skill and style with Smart Match. Then snap a game, live TV, or apps like YouTube side-by-side, and instantly switch from one to another/resume an experience right where you left off. 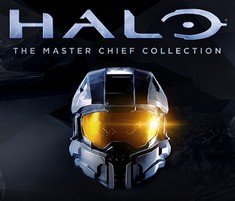 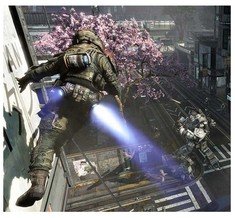 The best place to play with friends and family