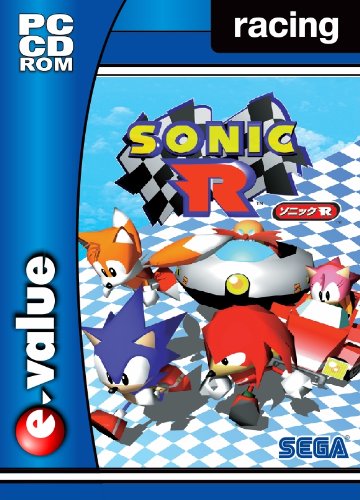 Sonic R is a racing game along the lines of Mario Karts. It’s fast-paced and fun and great for children. There are three modes of play: Grand Prix mode where you race against your opponents in a championship by winning a series of races; Time Attack mode where you not only race against time but also improve your points by popping a plethora of balloons along the way; and finally multi-player mode where you can play a split-screen race from two to four players. You choose to play one of five characters from Sonic and his friends such as Tails, Knuckles and Amy as well as Sonics old adversary Dr Robotnik. Each has different skills, varying from their maximum speed, turning ability, jumping etc. The tracks are quite open and it is fairly easy to lose your way but there are no fixed rules to sticking a the route so you can rejoin at any time. However, this coupled with the fast pace of the race can prove slightly disorientating. 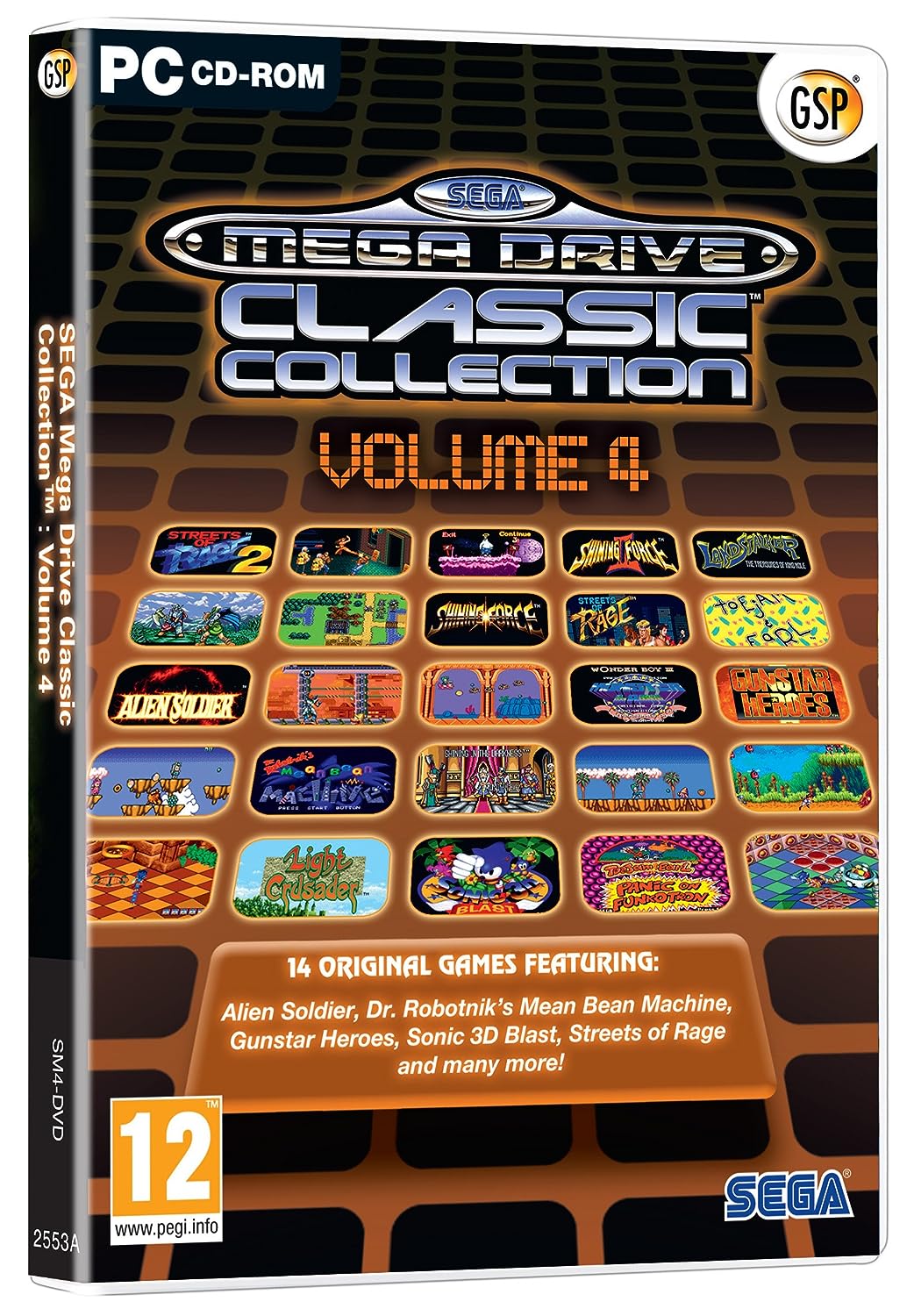 The Alien Soldier is a run and gun side-scrolling video game developed by Treasure. It finds mention in the Guinness World Records Gamers edition 2010. Dr. Robotnik’s Mean Bean Machine game was the first Puyo Puyo game that got released in West. In Gunstar heroes, a player has 4 weapons which can be paired to create another ten weapons. This side-scrolling video game is best known for its boss encounters. Landstalker: The Treasures of King Nole video developed by Climax Entertainment is based on action and adventure. The player enacts as Nigel and is supposed to hunt for clue that directs to the wealth of King Nole. Light Crusader video game is based on action-adventure theme. The storyline begins with summon of Sir David by the King to Green Row to find the cause of sudden disappearances. The Sonic 3D: Flickies’ Island is an isometric platform 3D video game. In this game, Dr Robotnik learns about mysterious birds called Flickies who have the ability to travel anywhere. He turns these birds into robots, which help him in searching for Chaos Emeralds.

Shining Force is a role playing video game , primarily focusing on a fantasy theme. ToeJam & Earl is an action packed video game that centers around two alien rappers who have crash-landed on planet earth. Streets of Rage is a side-scrolling game, where enemies keep popping from both sides and the player needs to combat with his opponents to progress through 8 different rounds.