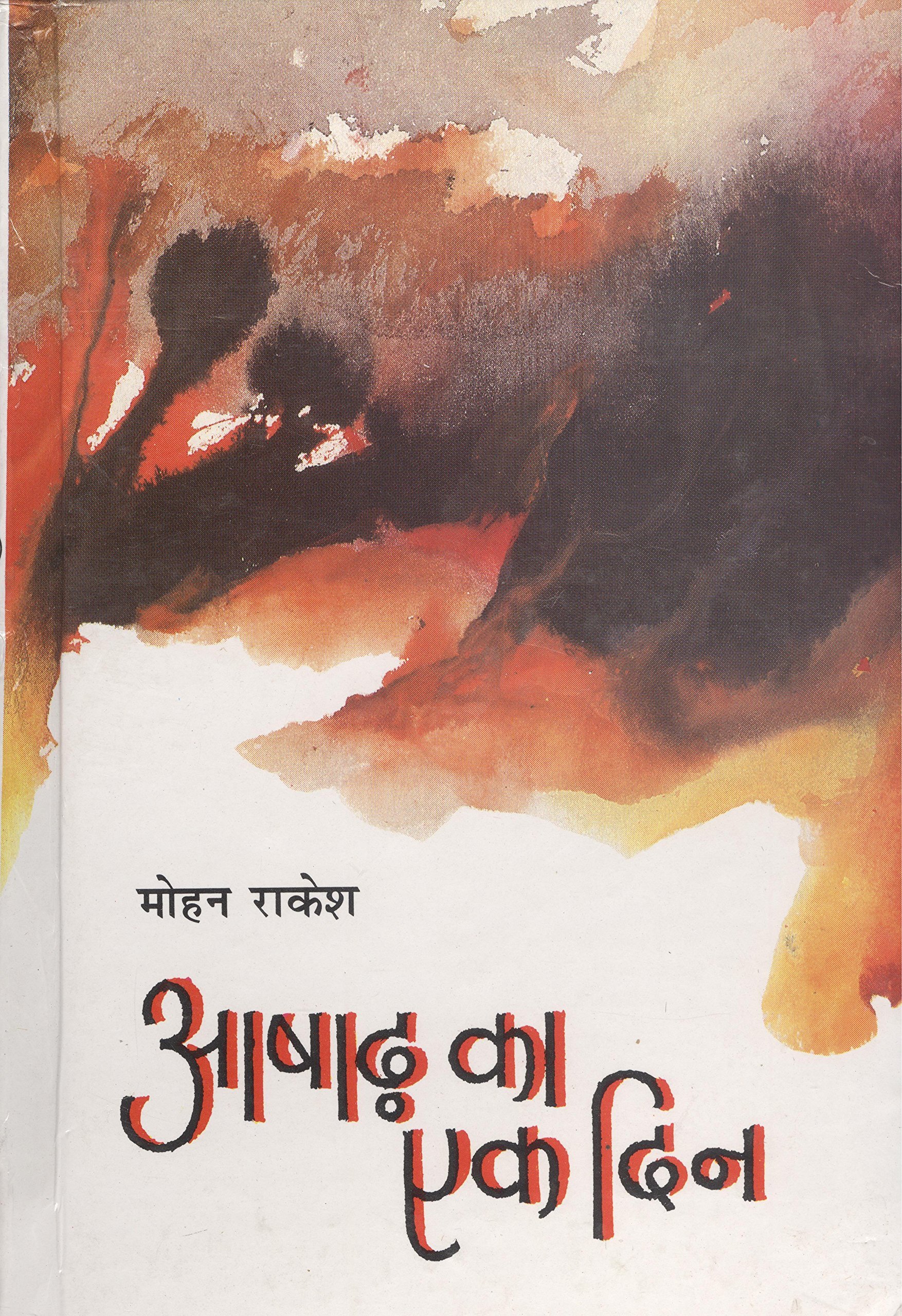 The play is divided into three parts. The first part starts with Kalidasa living a peaceful life in the Himalayas with the love of his life Mallika. In a pursuit to achieve greatness, he sets off to Ujjain in a confused state, abandoning his love. The second part deals with Kalidasa’s return to his village along with his newly-wed wife Priyangumanjari. He avoids meeting Mallika. In the third part, after renouncing his courtly life, he once again returns to his village to meet Mallika only to learn that she is now married, much to his great despair.

When compared to the earlier Hindi plays, this play is said to create a dramatic turning point in the history of Hindi theatre. It is written in simple language, and the story is in conjunction with the reality of today. The author has vividly portrayed the situations and characters in this play, making it an all-time classic.

Ashad Ka Ek Din is written by Mohan Rakesh and was published by Rajpal & Sons in 2013. It is available in hardcover.

Mohan Rakesh was a native of Amritsar, Punjab, in the undivided India. He completed his masters in English and Hindi from Punjab University. After working as a teacher in schools and colleges, he took up full-time writing. His contribution to Hindi literature is remarkable and he has authored numerous short stories, novels and plays. He has also won the Sangeet Natak Akademi Award in 1968. In addition to this play, he has written other plays like Aadhe Adhure and Lehron Ke Raj Hans.